The Pacer in the Marathon: cast 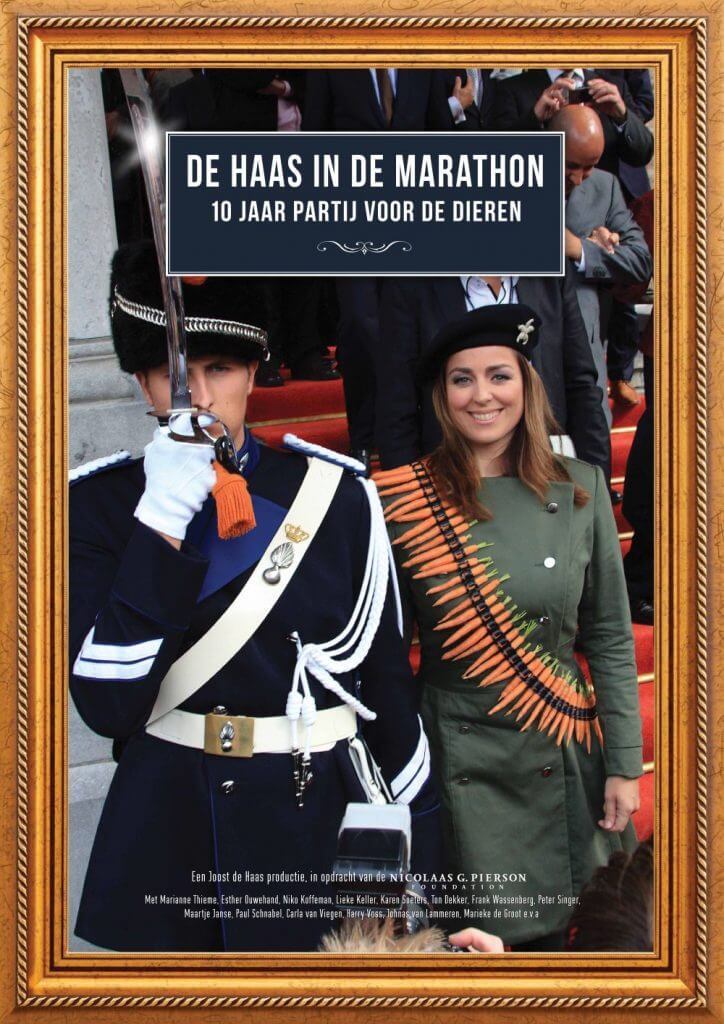 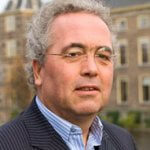 Niko Koffeman is founder and chairman of the Nicolaas G. Pierson Foundation and a member of the Senate on behalf of the Party for the Animals. Koffeman has been a passionate animal, nature and environmental protector since he was 18. He prevented the construction of a landfill in the Lickebaert area by planting a protest forest, he campaigned against pleasure hunting and genetic manipulation of animals, was a co-founder of the Wakker Dier Foundation and gained national fame in the fight against wild boar hunting by Dutch Royal House. The documentaries Meat the Truth and Sea the Truth were both created after an idea by Koffeman.

ABOUT THE FILM
CAST
PHOTOS
ORGANIZE A SCREENING 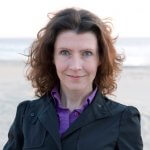 In 2002 Esther Ouwehand exchanged a promising career as a marketing manager of youth magazines for a job at the Party for the Animals. In 2004 Esther Ouwehand became coordinator of the party office and was responsible for the day-to-day management of the party office and supporting the board in developing policy. In 2006 she co-authored the Party for the Animals election program “220x prefer …”. During the parliamentary elections in 2006, Esther Ouwehand was in second place on the list of candidates. To date, together with Marianne Thieme, she has held two seats in the House of Representatives. Her main subjects are animal testing, biotechnology, fisheries, animals and entertainment, climate and nature. 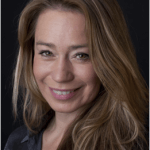 Karen Soeters was appointed director of the Nicolaas G. Pierson Foundation in August 2007. She was project leader for the much-discussed climate film Meat the Truth, responsible for the subsequent documentary Sea the Truth and one of the creators of a visual document about religious slaughter without stunning. In addition to these activities, she works as a teacher of media psychology at the Amsterdam University of Applied Sciences at the Institute for Media and Information Management and is a board member of the Dutch Vegetarian Association and Bont voor Dieren. Karen Soeters has been following the animal welfare and environmental issues for as long as she can remember. 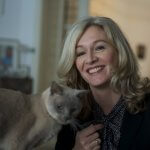 Lieke Keller is director and co-founder of the Party of the Animals. Lieke Keller studied andragogy (specializing in communication) and was director of Bont voor Dieren Foundation from 1991 to 2005, as well as board member of Wakker Dier Foundation. From October 2005 to February 2007, Lieke Keller was director of the Sophia Society for the Protection of Animals. She has been closely involved with the Party for the Animals since its inception. As a board member she is, among other things, responsible for the party office. 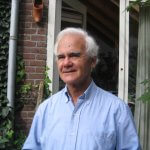 Ton Dekker is a former researcher at the Meertens Institute (KNAW) and has been an active animal protector for years. He has been involved in various animal protection associations since 1979, including the Animal Protection Society where he is now a member of the central management. Ton Dekker is also involved in the Fish Protection Foundation, Bont voor Dieren Foundation, the Rodent Center and the Party for the Animals.

FILMMAKERS:
Joost de Haas is a science journalist and filmmaker. He makes documentaries on science, environment and development issues. He has worked for VPRO, Teleac and BBC World, among others.

De Haas in the Marathon was commissioned by the Nicolaas G. Pierson Foundation, the scientific office of the Party for the Animals. The aim of NGPF is to conduct scientific research and to broaden knowledge and awareness of issues of social importance, in particular with regard to the core themes of animal welfare, animal rights, sustainability and nature. The NGPF focuses on analyzing and presenting alternatives that can contribute to the creation of a more pleasant, animal-friendly and sustainable society. In this way, the Nicolaas G. Pierson Foundation aims to make existing scientific research and knowledge about these themes more accessible to the general public and to stimulate social and political debate about it. In addition, the NGPF initiates scientific research itself.