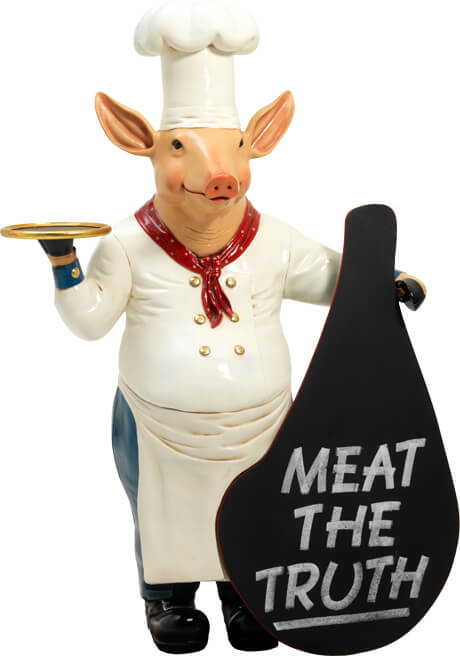 The climate film Meat the Truth has been screened all over the world since its release in 2007.  There have been premiere in London, Brussels, New York and Fortaleza, among others. The documentary won several prizes and awards at film festivals and conferences.

Meat the Truth has been translated 5 languages. You can watch the different versions here.